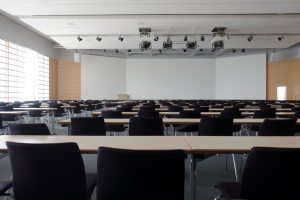 Already preparing for the negative effect of Brexit, the UK’s higher education sector is now facing a much more serious crisis – the devastating impact of the coronavirus pandemic, coupled with the prospect of the country leaving the EU without a deal. Our senior consultant, Andrew Weltch, reports. END_OF_DOCUMENT_TOKEN_TO_BE_REPLACED

It may have a website, but does that university exist? 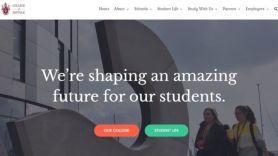 At Weltch Media, we’re very familiar with university websites. Higher education is one of our specialist fields, and much of our writing is for clients’ sites.

Last year we worked with Swansea University to create the content for all its course pages and more –  and our work helped it to win awards. END_OF_DOCUMENT_TOKEN_TO_BE_REPLACED

The Hundred – the other side of the coin 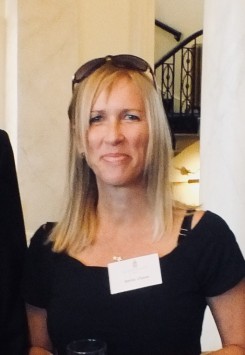 Guest post by Annie Chave, who questions the England and Wales Cricket Board’s (ECB) reasons for introducing The Hundred, a new extra-short form of cricket at the height of the 2020 season, and explains the ‘Oppose The 100’ campaign.

I have spent much of the last year trying to understand the reasons behind the ECB’s addition of The Hundred to the already overcrowded cricketing calendar.

I’ve questioned many at the ECB, including [CEO] Tom Harrison; I’ve debated with Bumble [David Lloyd, the former England international player and coach, now a TV commentator] and with Bryan Henderson [head of cricket at Sky TV] Sky Television’s support for the new competition and, spurred on by many other fans of County Cricket, I’ve openly expressed my point of view. END_OF_DOCUMENT_TOKEN_TO_BE_REPLACED

Still not tired of London and its ‘wonderful immensity’ 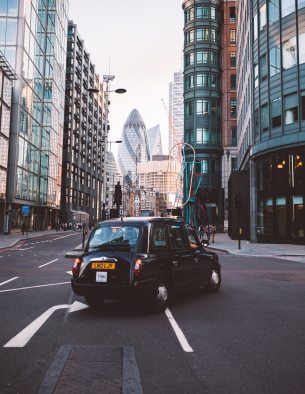 “… when a man is tired of London, he is tired of life; for there is in London all that life can afford.”  Our senior consultant Andrew Weltch argues it’s probably as true today as it was when Samuel Johnson made the famous statement over 200 years ago.

For most people living in London or travelling in to work, it must seem mundane in the extreme, but for those of us who live further afield, a trip to London – even for business – can be quite special. END_OF_DOCUMENT_TOKEN_TO_BE_REPLACED 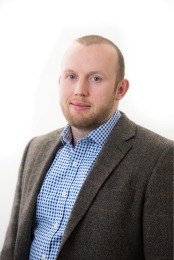 This is always a pivotal time for higher education marketers – A-level results day [Thursday August 15] signals the start in earnest of Clearing.

The well-publicised and seemingly unrelenting on-going turbulence across the external operating environment, with adverse geopolitical as well as demographic headwinds, has resulted in a harsh new reality for UK higher education (HE) providers and the next 12 months are likely to be as demanding as the last for the majority of university marketers. END_OF_DOCUMENT_TOKEN_TO_BE_REPLACED 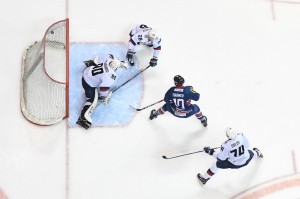 For the first time in a quarter-century, Britain’s men’s ice hockey team is competing at the sport’s highest level, writes Andrew Weltch.

Team GB qualified for the top-flight world championship in Slovakia by winning Division 1A last season – a sensational achievement by the lowest-ranked team in a competition which included the likes of Hungary, Italy and Kazakhstan. END_OF_DOCUMENT_TOKEN_TO_BE_REPLACED

Woods or Nicklaus? Messi or Ronaldo? There’s no need to pick a side 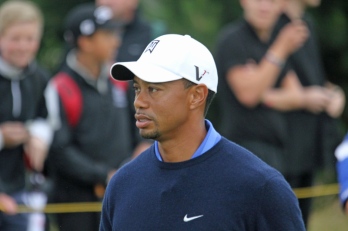 Sport’s obsession with choosing a clear and definable greatest performer compromises the sheer brilliance of individuals, argues Reece Chambers in this guest post.

Tiger Woods’ victory at the 83rd Masters’ Tournament in Augusta last week illustrated one of sport’s greatest comebacks of all time. END_OF_DOCUMENT_TOKEN_TO_BE_REPLACED

Our senior consultant Andrew Weltch looks at the success of New York Road Runners in getting people of all ages and abilities running the sidewalks, streets and parks of the five boroughs. 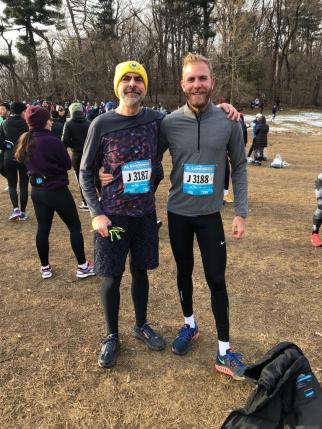 Andrew Weltch with son Rich ahead of the Al Gordon 4M in Prospect Park, Brooklyn

Running (or, more accurately for many of us, jogging) is perhaps the simplest form of exercise, and this blog has celebrated in a previous post the phenomenal success of parkrun in getting many thousands of people completing a 5k run every Saturday morning.

Parkrun’s rapid growth in recent years has seen it spread well beyond its UK home. At the time of writing [March 2019], it claims 3.6 million runners at 1,700 weekly events in 21 countries across five continents. But this isn’t the only organisation succeeding in getting people on their feet in a big way. END_OF_DOCUMENT_TOKEN_TO_BE_REPLACED 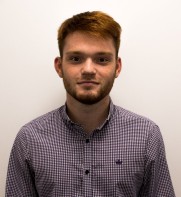 Guest post by Reece Chambers on the weekend’s post-game press conference by Cardiff City manager Neil Warnock, and how it demonstrated a mastery of PR.

It’s 6.54pm on Saturday evening. Mr Warnock has just trudged back into the house and kicked his shoes off before settling down with a glass of fine red wine for the evening. All seems normal in the Warnock household, but what had preceded Warnock’s journey home was another masterclass in the communicatory skills of a wise professional. END_OF_DOCUMENT_TOKEN_TO_BE_REPLACED

90 years of speedway in Cardiff 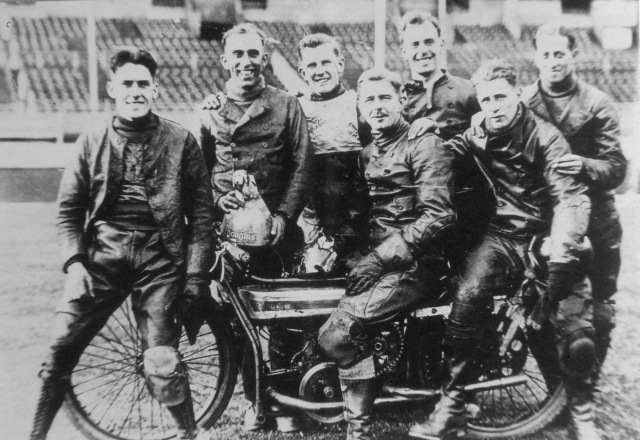 As the British Speedway Grand Prix returns to Cardiff, our senior consultant, Andrew Weltch, author of the history of Speedway in Wales, looks at the arrival of the sport in the city 90 years ago.

Top-level speedway has become an annual fixture on Cardiff’s sporting calendar, and as the 2018 Adrian Flux FIM British Speedway Grand Prix gets under way in the Principality Stadium on Saturday [July 21st], it will be 90 years since the sport arrived in the city. END_OF_DOCUMENT_TOKEN_TO_BE_REPLACED